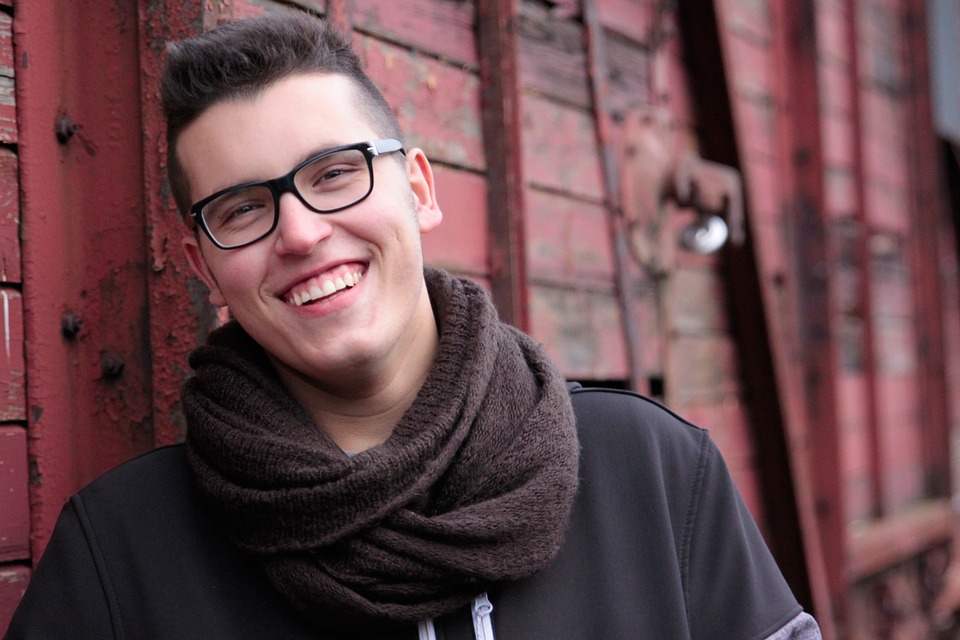 Teaching My Teenage Grandson How to Take Responsibility

Well, he’s not my immediate grandson, but in my family the grandchildren of your siblings are just as good as yours too, so I thought I’d just get that out the way for clarity – the same clarity I preach in teaching all the kids the many lessons I’ve learned in life, particularly that of taking responsibility. So my grandson came to me with what was potentially the big, life-changing problem of his girlfriend being pregnant while they were both at the tender age of 18.

Of course she turned out not be pregnant after all (the symptoms depicted were those of a bug she had caught and they were similar to those of someone who is pregnant), news that was met with some mixed feelings on my part, because I think I might have liked the prospect of being a great-granddad…Don’t tell my grandson though…

So anyway, when he confided in me I saw this as a great opportunity to demonstrate just exactly what is required of one to “make it” in this life – to make it work. There will always be something to worry about – something looming over your head, threatening to steal away your joy and replace it with misery, or even to outright ruin your entire life.

The importance of family as a support structure

The first lesson in taking responsibility delivered was comforting him and showing him that he did the right thing by confiding in someone he trusts, which means that he understands the value of family bonds and that taking responsibility would never be something he’d have to do alone. He can share the load, although he’d definitely have to be in the driving seat.

Dealing with the consequences

The second lesson in taking responsibility delivered was indeed that of the encouraging fact that he decided to try and find ways to deal with the possible consequences, through merely talking about it and effectively coming clean.

Basically what was revealed as the leading lesson in the handling of this matter was that knowledge is power. It’s pretty much just an information-seeking quest, during which activity we just put a list together of all possible outcomes we could think of and the best course of action to take in each possible case. It would have all been for nothing had we not decided to make use of what is clearly a collection of some very useful information other teenagers could perhaps use as well, from where to go to get an abortion, if that is indeed the chosen, best solution, to adoption agencies, and even where to go for some specific, specialist legal aid in the form of the likes of a Columbus paternity attorney.

A mere blog about this was indeed one way of making all this useful information public, but we’ve taken it a step further and come up with a business plan to try and get funding for support centres such as many of those which are operated or sponsored by the government.