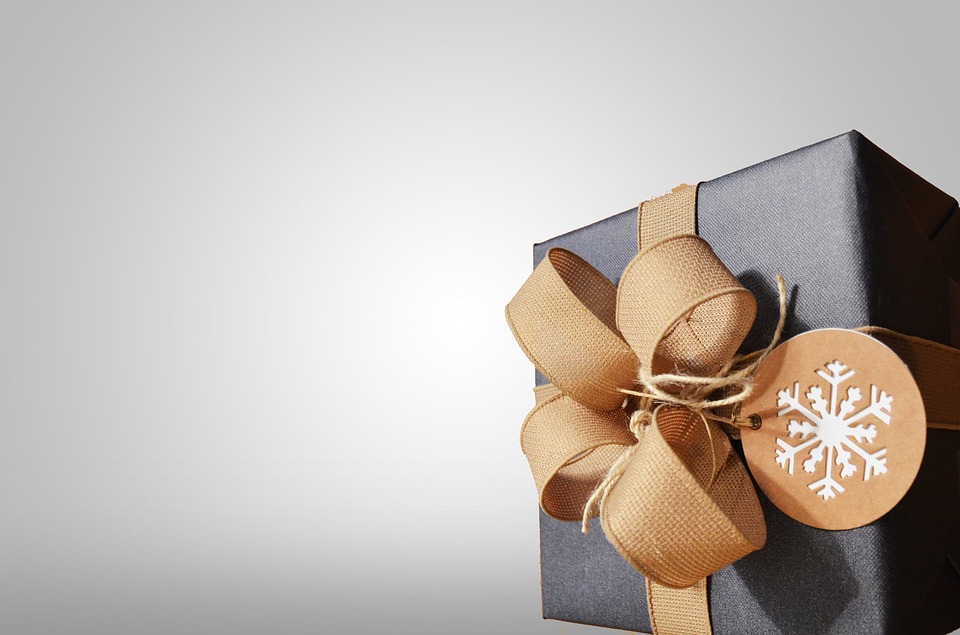 Remember Your Favorite Trips This Year

An ex-girlfriend once chastised me for taking too many photographs on a road trip. Being the kind of girl who was convinced she was the modern day Anna Karina only more like Jack Nicholson in One Flew Over the Cuckoo’s Nest, it was more than likely she’d heard somebody say it once. After telling me to stop taking photographs, she then said the best memories are those in the mind. This being after her grandmother was diagnosed with Alzheimer’s makes it all the more of a, “Wait. What?” statement.

I personally do not think that taking a snapshot of memory is negating those that are inside of you. On the contrary, they capture a tiny sliver of time when the past was the present. When those memories that never leave you during the night were, in a way, you lying there during the night. They strengthen them and remind you of them when you inevitably forget. Put it this way: How much of your childhood do you remember?

In any event, when she later asked me if she could see the pictures I’d taken on our trip from San Francisco to British Columbia, I didn’t say a thing. Mostly because even the worst people deserve their memories.

Even before Instagram and even Flickr, I was a keen photographer. The first analog camera I ever got my hands on was when I was 7, in St. Petersburg. That’s Florida, not Russia. I used up the whole roll of film on nothing of interest. Within 5 minutes, I could no longer take photographs but I’d loved it. And those photographs, even though they’re off the ground and roof, are memories that take all of us back there. Imagine how wonderful it would be create photo Christmas cards with them and send it to your family?

Digital has its bonuses. The film never runs out because there is no film. All you need these days is a camera and a few SD cards and you have your whole road trip set. For all of its bonuses, though, not having something physical to hold on to is hard. Even if you label your SD cards, you still have to go through hundreds of photographs to find the one you want. Then again, why choose?

There are services now where you can find uncostly measures to make your digital prints into actual prints, then make them into an album. Or even a photo book (see here for photo book ideas, unique photo book ideas, and more). Your favorite road trip or holiday memories can be memorialized in physical and digital form.

I wish I could call up that ex and ask her how she would have been able to share those memories she has in her head. Because they’re certainly not going to be seen by anyone else. So, how memorable are they really?