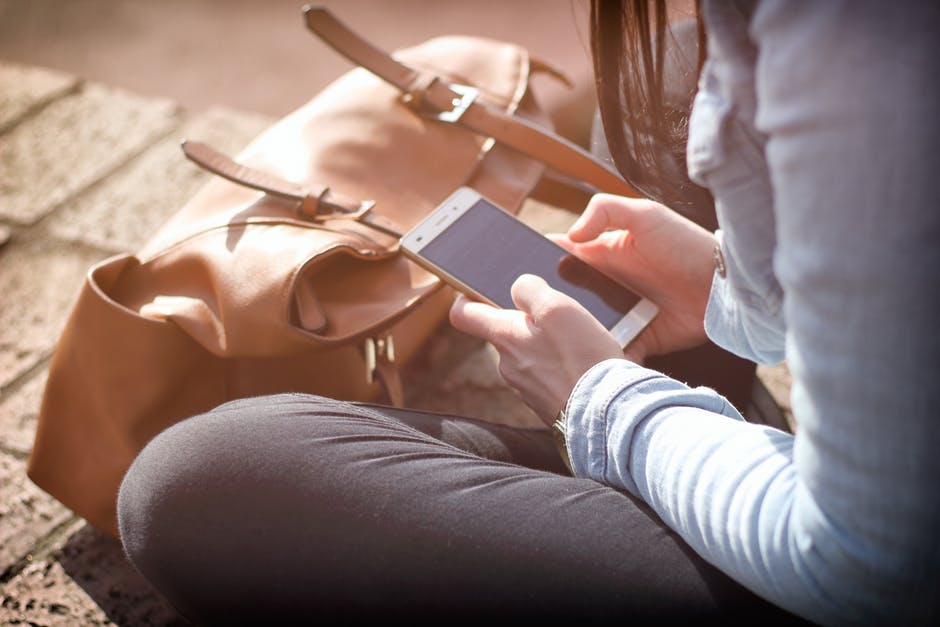 One of the reasons that mobile technology is significant is because you can use it on the go. But, one of the problems that occurs when you’re running around with expensive equipment, even if it’s supposed to be mobile in the first place, is that it breaks if you’re not careful. That’s why there’s a whole separate category of rugged mobile technology for people who are active.

Cell phones are on the top of the list for pieces of mobile technology that you can have that can handle extreme conditions. Beyond that, some fairly powerful tablets allow you to run around without worry. There are also GPS units for active people, whether you’re just transmitting as an individual, or if you’re in a vehicle of some sort. And then there are the health apps and hardware associated with them that can take a beating.

Buying a rugged cell phone is a good idea if you don’t do much more than walk back and forth to work and aren’t exposed to much to the elements. As soon as water gets on a lot of phones, they’re toast. As soon as you drop most phones from a decent distance, they’re done for. That’s why having rugged versions is definitely a good plan for people that are on the go.

In the past, to get any kind of power, you had to take a laptop with you. And we’ve all seen the people with the gigantic laptop bags that look like they are as big and fluffy as a pillow. If you don’t want to take those huge pieces of luggage anymore, there are many powerful tablets that you can buy. Some of the latest from Apple and Microsoft can do work that was unfathomable even a few years ago in something so small.

GPS For Movers and Shakers

For active people, you almost always want to know where you are. Especially if you’re off on some driving adventure in the wilderness, you want to make sure that you have a GPS that isn’t going to flake out on you or break at the first sign of duress. GPS devices come in all sort of flavors these days, so read reviews about the ones that people trust the most under harsh conditions.

And for those of you health nuts who want to analyze everything that you do, you can install health apps and their associated hardware. For people who want to know heart rate, it’s especially important that you get equipment that isn’t going to break on you. There are plenty of wrist for chest based pieces of equipment that can measure your vital signs, and then apps will analyze all of your readings over time.