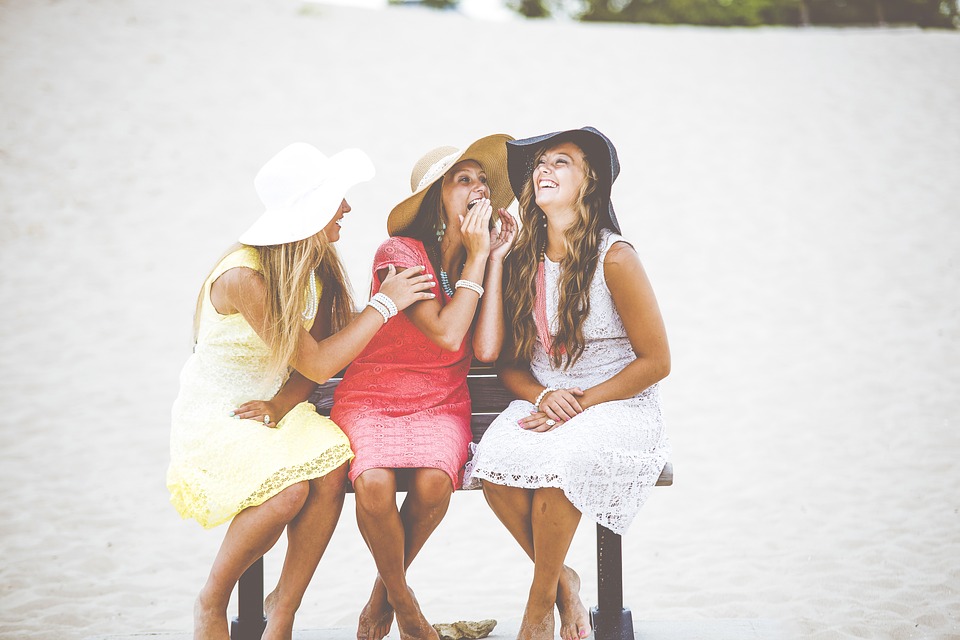 How Friendship Dynamics Evolve through the Years

I continue to be blessed, really and I’m truly grateful of the fact that some of the most important people in my life stuck around for as long as I have and they’re still around! There are three of my best buddies who still give me hell and I them of course, with one of them calling me just the other night to gloat about his team kicking mine’s behind. I shan’t mention the teams by name right now though because I’m kind of ashamed to be supporting perennial under-achievers…

Anyway, instead of selfishly savouring the joys of friendships that have lasted this long, in addition to that I’ll share a bit of knowledge about how friendship dynamics tend to evolve over time.

You know who your TRUE friends are

This is something you perhaps figure out a decade after you’ve entered early adulthood, but yes, as time goes by you tend to learn who your real friends are. I’m not talking about those who make an effort to hang out with you all the time and do crazy things, or those who make sure to attend special occasions such as the many weddings etc in your family, but rather about those whom you can talk to after not having spoken in ages and it would be like the last time you saw each other was just yesterday.

True friends are to be cherished – always there for you when you need them.

Some of the best friendships can still form later in life

Just because you meet someone in your forties, fifties and even later on, that doesn’t mean they can’t go on to make for the kind of friends you’ve had since your very early years. Some of the best friendships in fact form later on in life because elders are generally at a stage where they’re tired of all the BS, so they present themselves to the world as is.

With regards to traditions such as gift-giving, pretence seems to go right out the window as time goes by and the bonds of good friendships are tested through the ages. The thank you gifts or any other types of gifts you get from your family members end up being shared with the best of your friends for example, especially if the givers of these presents nailed it by way of picking out something you could really use or enjoy in an age appropriate manner.

The fact that you share your gifts given to you by your family members with your best mates of the ages says a lot about the evolving role of those friends in your life, with the passage of time. Friends do indeed become more like family than actual family members, mostly because it’s a choice they make to be in your life whereas the love of a family member on the other hand is not a chosen one.